The 300 year old catacombs under the city of Odessa on the Black Sea coast of Ukraine are the largest expanse of catacombs in the world. They are not nearly as old as those in Paris and Rome, but host a unique history all of their own. Though they are not interconnected, there are 2,500 km of tunnels running under the city of Odessa and its outlying suburbs, though they have never been fully mapped.

They were originally dug as a source of building materials for Odessa, carved into the limestone that the city is built upon and it's buildings comprised of.

During World War II the catacombs served as a hiding place for Soviet partisans, with Nazi-allied Romanian soldiers destroying many of the entrances during that time. The tables in which the partisans sat and discussed plans can still be seen at the end of some tunnels, as well as some of the personal items that they left behind.

The catacombs are vast and confusing to outsider, consequently there have been reports of people walking into the catacombs, getting lost and never coming out.

The catacombs I visited were on the outskirts of Odessa, as they provide a more lengthy route of exploration than those in the city. Many of the catacombs in the city have been filled in with sand, or their entrances sealed to keep people from entering and getting lost.
Read More
Powered by SmugMug Owner Log In 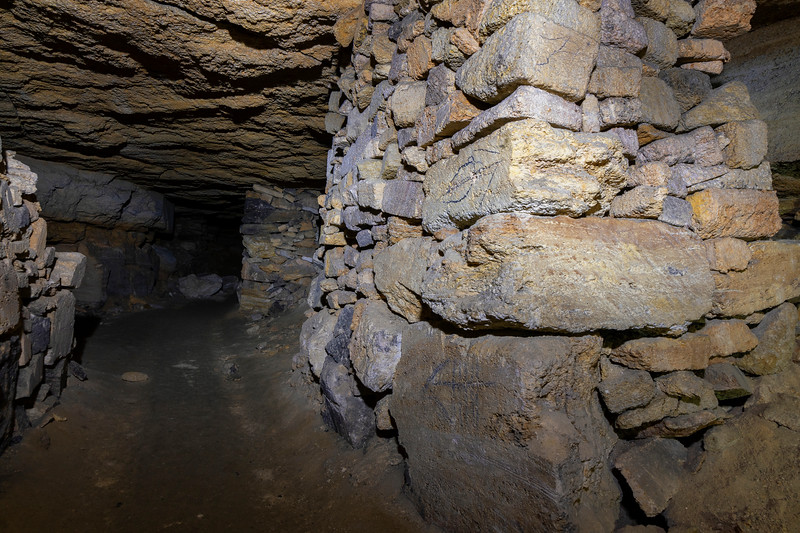