The Volkov Anti-Aircraft bunker and surrounding military base are located about 10 km from Pripyat and 2-3 km from the nearest road, making the site off the radar of most visitors to the zone. It's one of the most mysterious locations in the Chernobyl Exclusion Zone, due in part to the top-secret nature of the base when it was in operation and that it is still unclear it's scope of operations.

It's generally viewed that the bunker was built to house and protect the C-75 Volkhov anti-aircraft missile guidance systems and their operators in the event of a nuclear attack. The base also includes a canteen with a large Soviet propaganda mural which is still in great condition. There is equipment strewn about the area, some of it highly radioactive as it was used by the liquidators in the cleanup. The aerial drone views of the site are, I'm told, rare.

Note: I have aerial drone footage of this site on my Youtube channel.
Read More
Powered by SmugMug Owner Log In 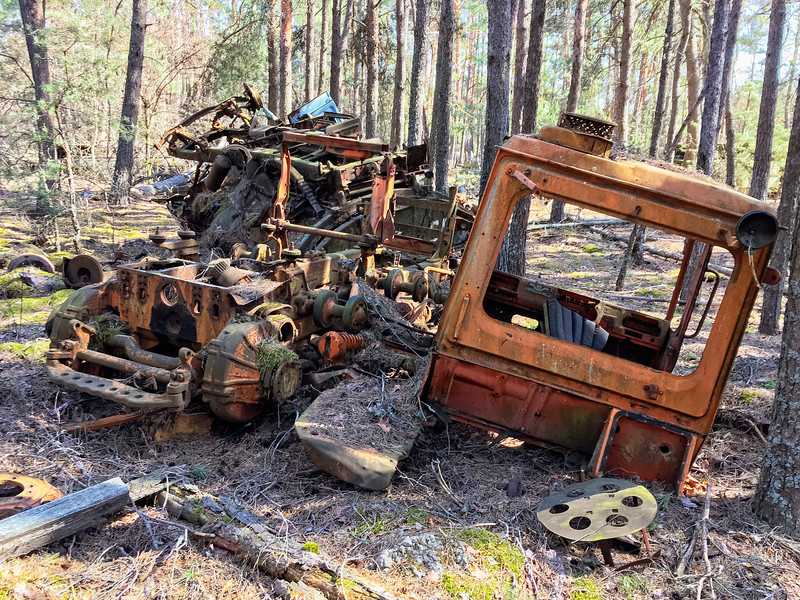